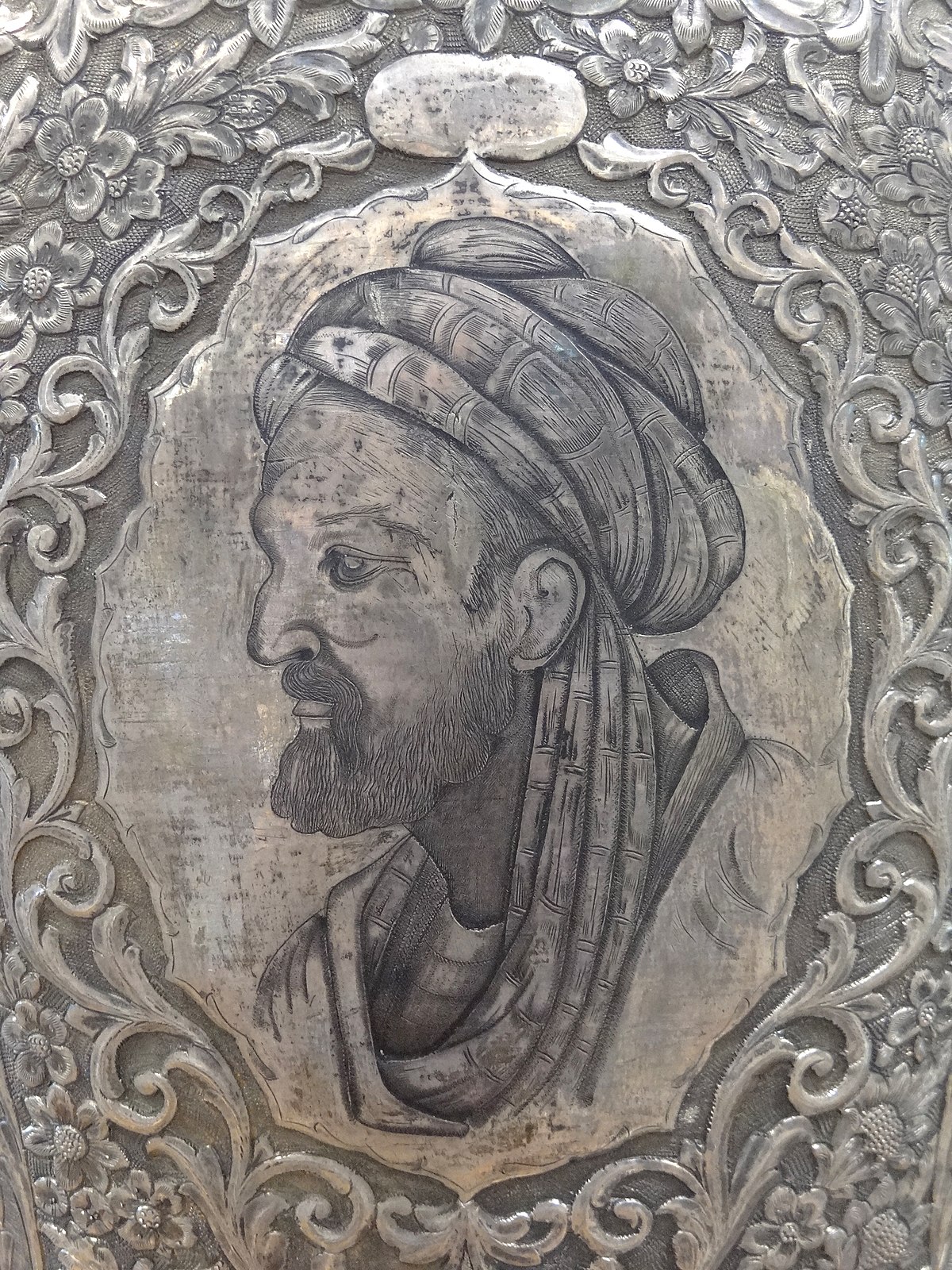 Dr. Peter Adamson  writes HERE about Avicenna that the most famous of his thought experiments;  is the so-called ‘flying man’ thought experiment, devised by the most influential philosopher of the Islamic world, Avicenna (in Arabic, Ibn Sīnā, who lived from 980 to 1037 CE). Imagine, he says, that a person is created by God in mid-air, in good condition but with his sight veiled and his limbs outstretched so that he is touching nothing, not even his own body. This person has no memories, having only just been created. Will his mind be a blank, devoid as it is of past or present sensory experience? No, says Avicenna. He will be aware of his own existence…….

….is Avicenna right that the ‘flying man’ would be self-aware? Well, it’s important to realise that Avicenna does not attempt to argue that the flying man would know that he exists. Rather, he takes it as obvious. In one version, he even tells readers that we should imagine ourselves being so created. If we put ourselves in the flying man’s dangling shoes, we should just see that we would be self-aware. Indeed, this turns out to be a fundamental idea in Avicenna’s philosophy. He thinks that we are all always self-aware, even when we’re asleep or focusing hard on something other than ourselves. Paradoxically, we’re often not aware of being self-aware: it is the non-interruptive background music of human psychology, something we notice only when our attention is called to it, a pre-reflective awareness of self. The flying man thought experiment is itself one way to call attention to this self-awareness: Avicenna calls it a tanbīh, meaning a ‘pointer’ to something. -0-

My, Roger’s, sense is that our personal awareness is limited but ceases to be limited proportionate to how far we lose our egoic self and come to rest as Awareness which, since it is not composed cannot de-compose, must therefore be eternal. As Nondual teachings including Advaita Vedanta teach take away everything, arms legs, status, personality, qualities etc what is left of you or me? Answer = Awareness.

Now I write, teach and coach mainly about 21stC 'interfaith as inter-spirituality' - and how we can grow closer to our True Self. . As anyone who knows anything about IPF will realize my energy is curtailed - so I am concentrating primarily on 'inter-spirituality'. . In the past I would have said that: . 1) I run courses and give talks at conferences and in universities and colleges in the UK, China, USA, Canada, Scandinavia etc. . 2) I provide materials, outlines and lessons for Schools. . 3) My range of interests include personal development, learning and teaching, photography and film, the arts generally, spirituality and educational practice and theory. . 4) At the same time I continue developing the human-centred studies SunWALK PDS (People Development System) - a whole-person, high-achievement model for individuals, and for use in, NGOs, schools and other organizations. . 5) The key question that continues to animate me and my work remains, "What is it to be fully and positively human?" . Contact me via onesummit AT gmail DOT com (replace At with@ etc.). . All good wishes Roger (Dr Roger Prentice) . For those interested; My first degree is in English and Education. My masters is in Adult and Community Education. My doctorate presented a new holistic meta-model of education called SunWALK. View all posts by Roger - Dr Roger Prentice